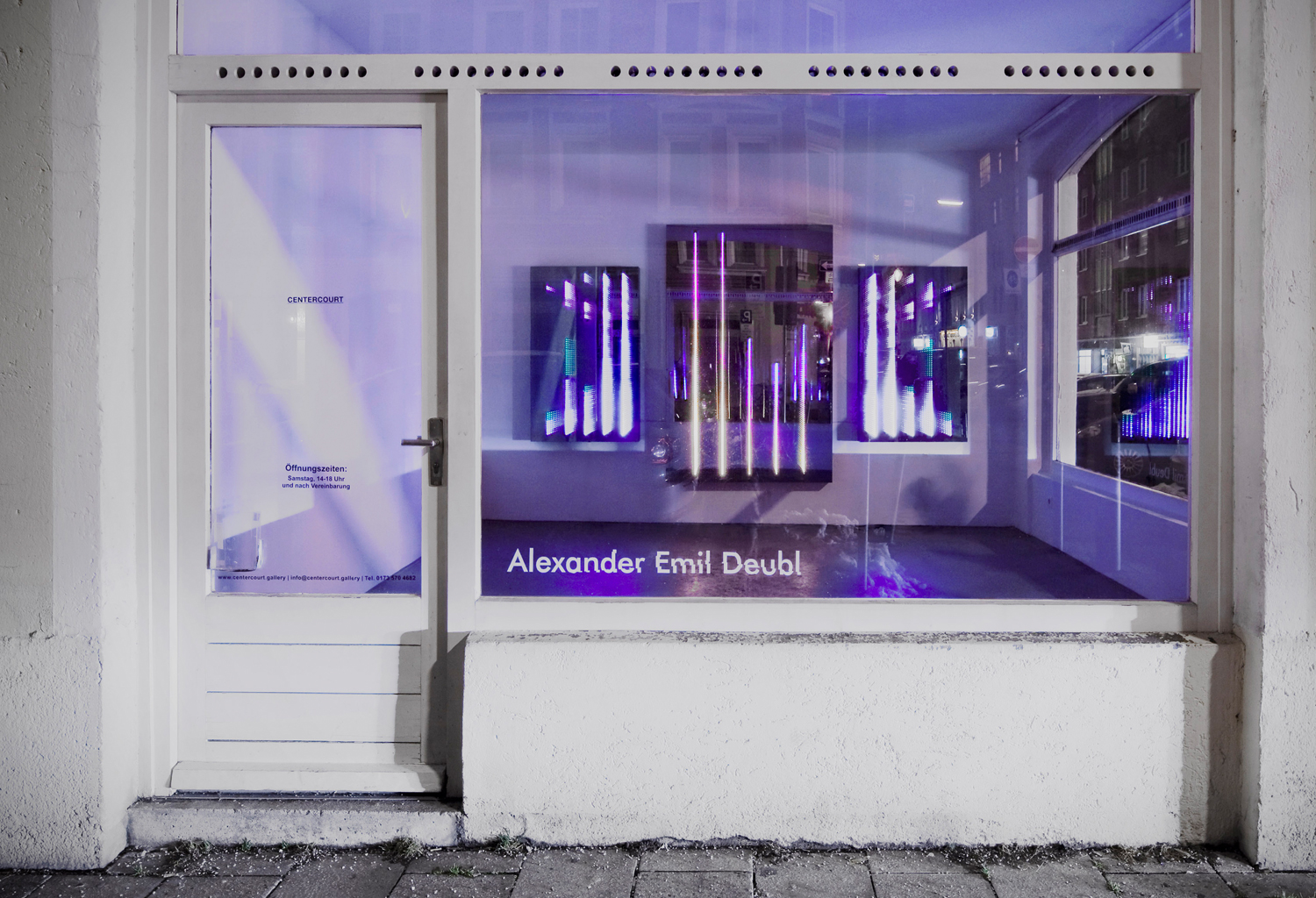 The work “(S)triptychon“ uses the historical format of the Middle Ages and puts it into actual context. The three interactive LED light objects are reacting to sound and are inspired by light installations in strip clubs. There are also references to the essay ‘‘Strip-Tease‘‘ out of the book ‘‘Mythologies‘‘ from the French writer Roland Barthes from 1954. The work also deals with the idea that every artist has to make a kind of soul striptease by showing his work and ideas to the public. The format of presentation in a classical way of triptychon turns into a kind of (S)triptychon. Each object has its known logos, a star, a heart, and a dollar sign which is only visible if you come closer to the object! 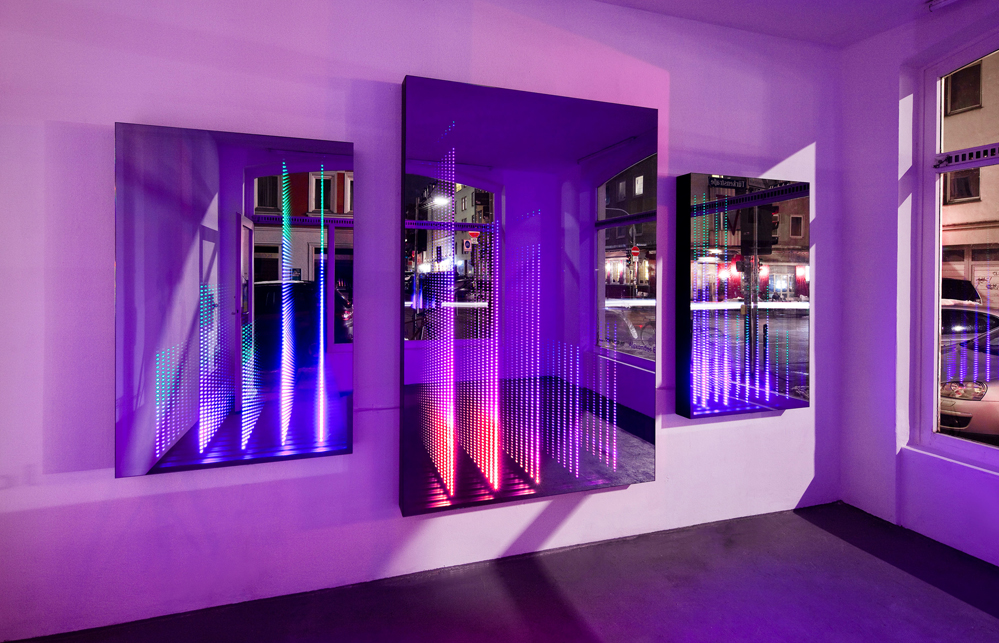 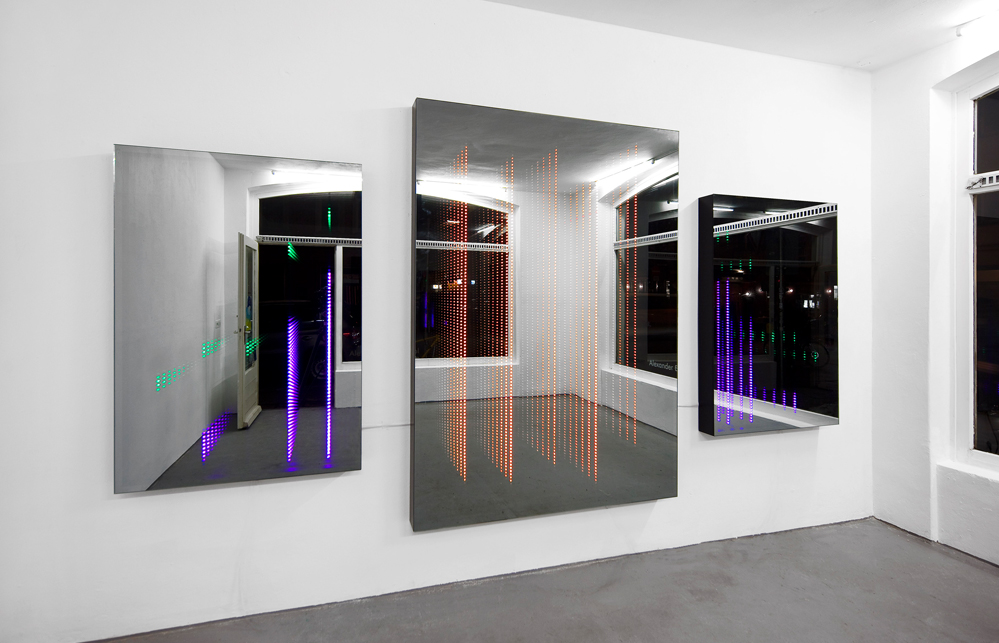 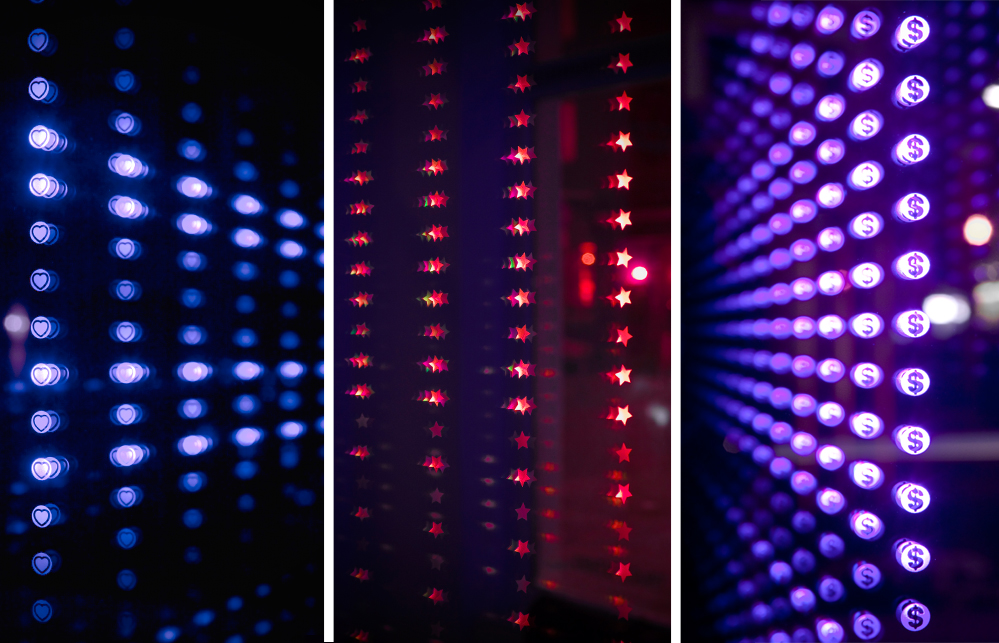 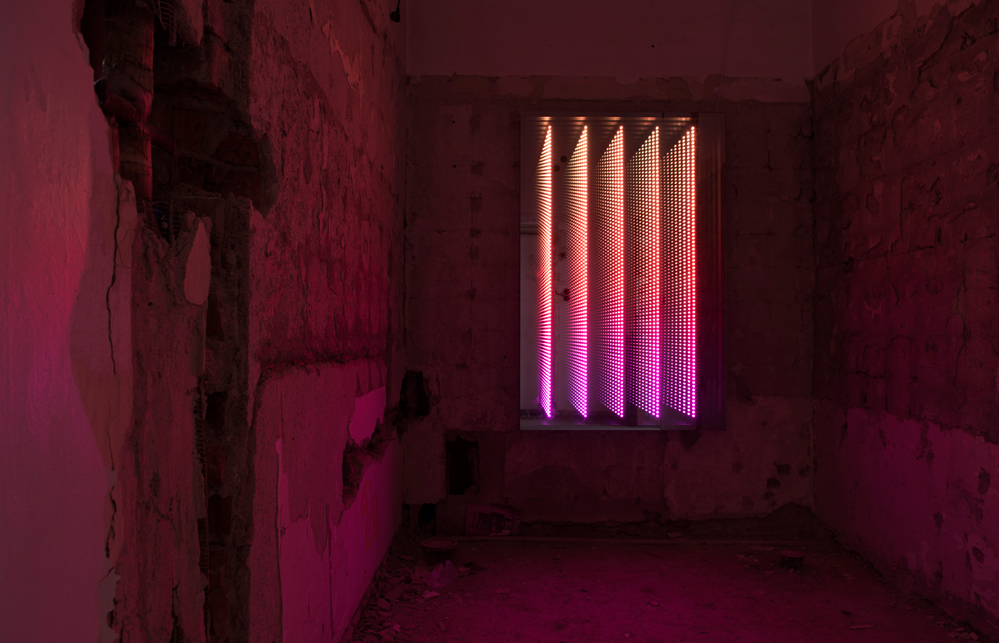 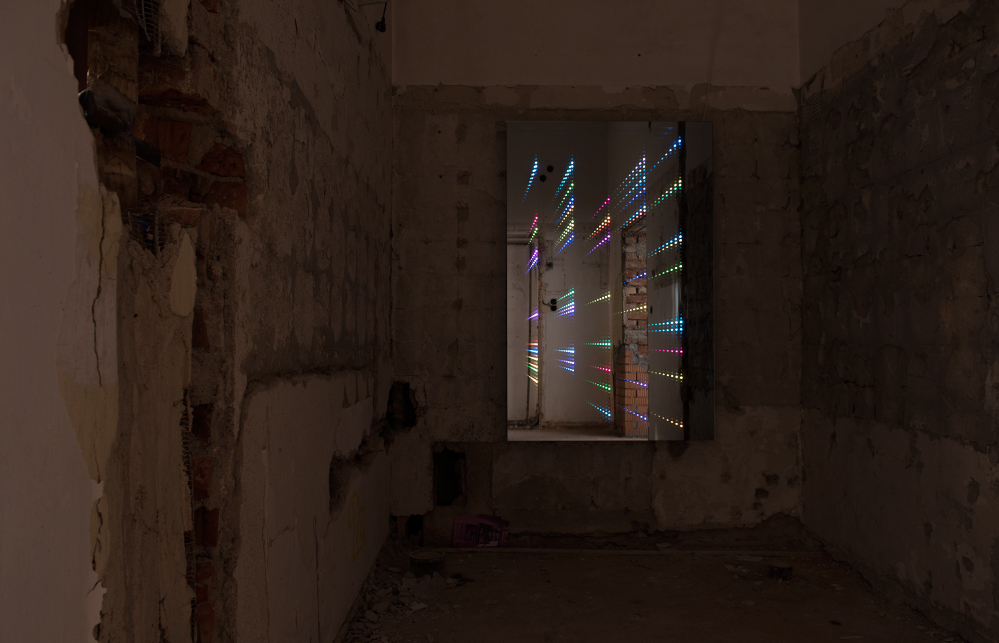 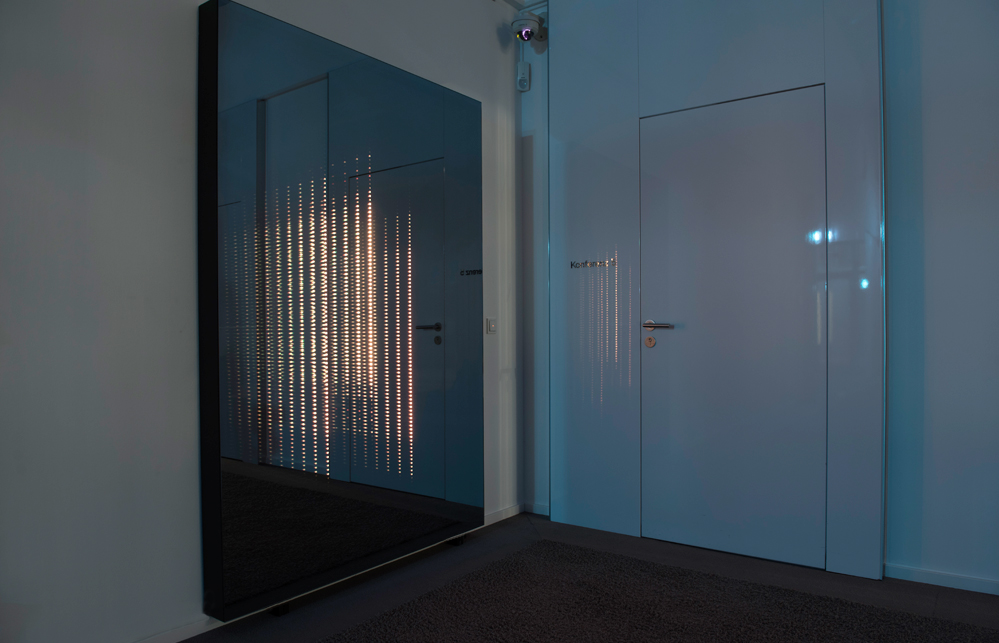 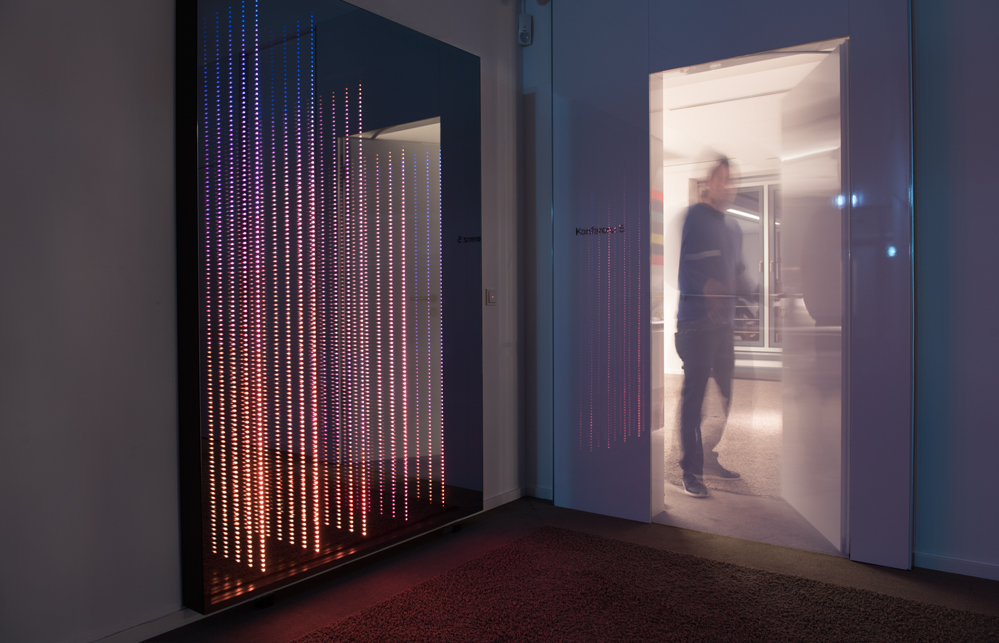 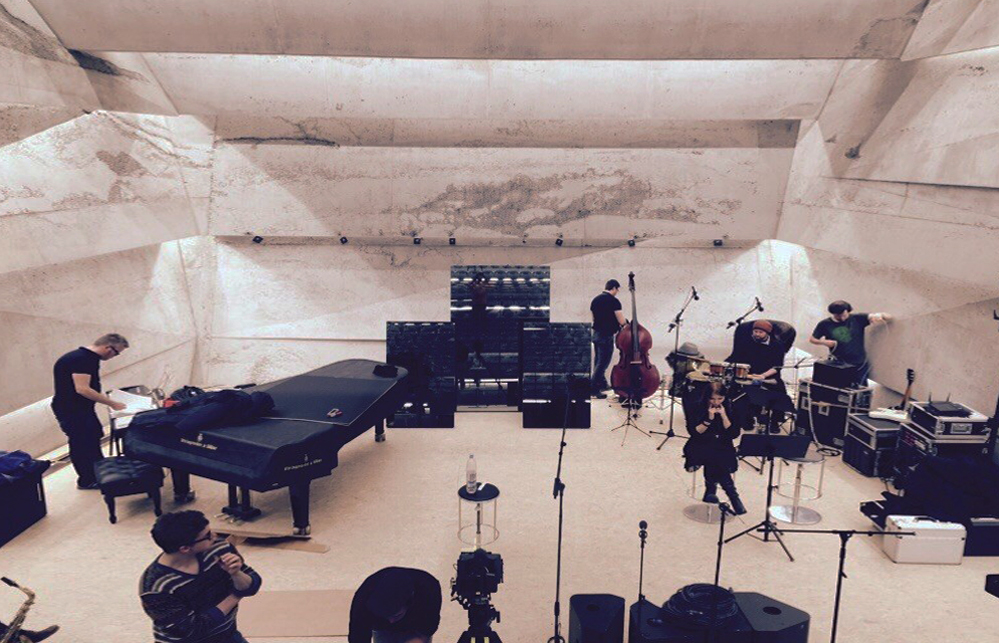 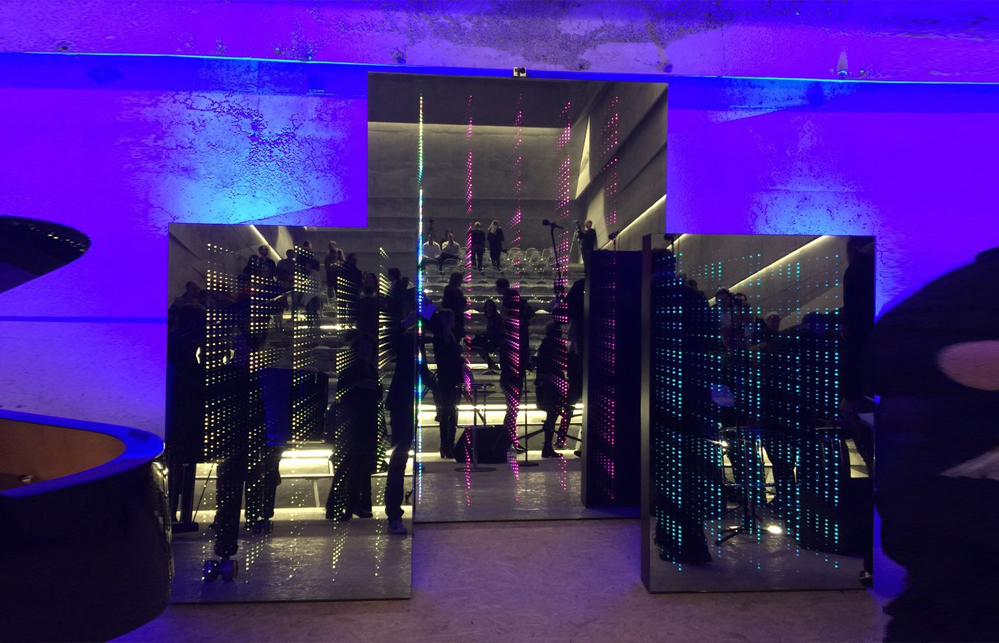 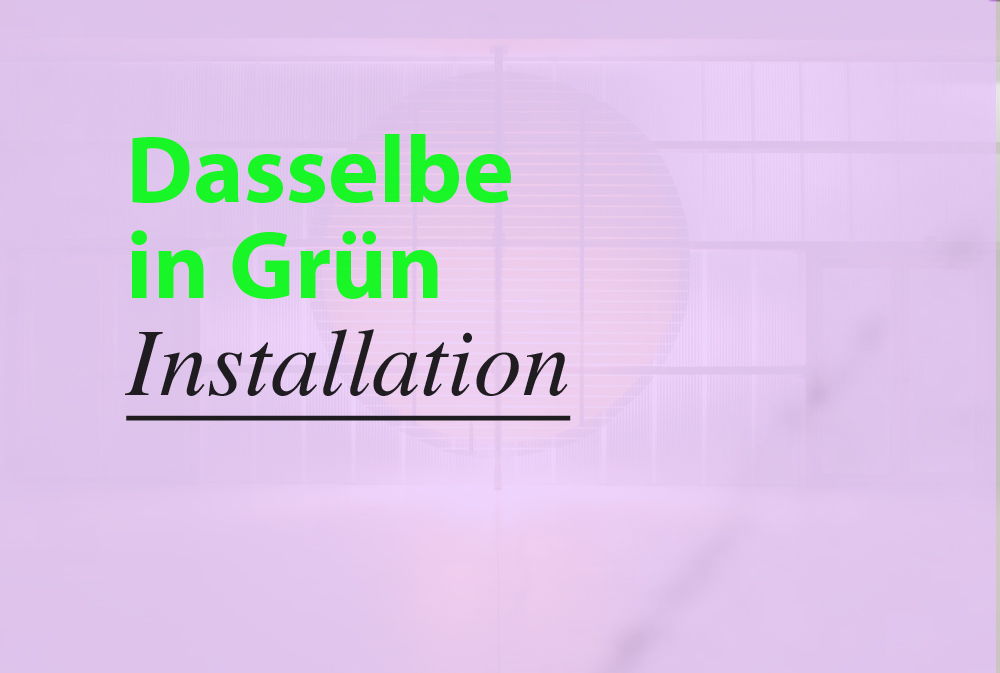 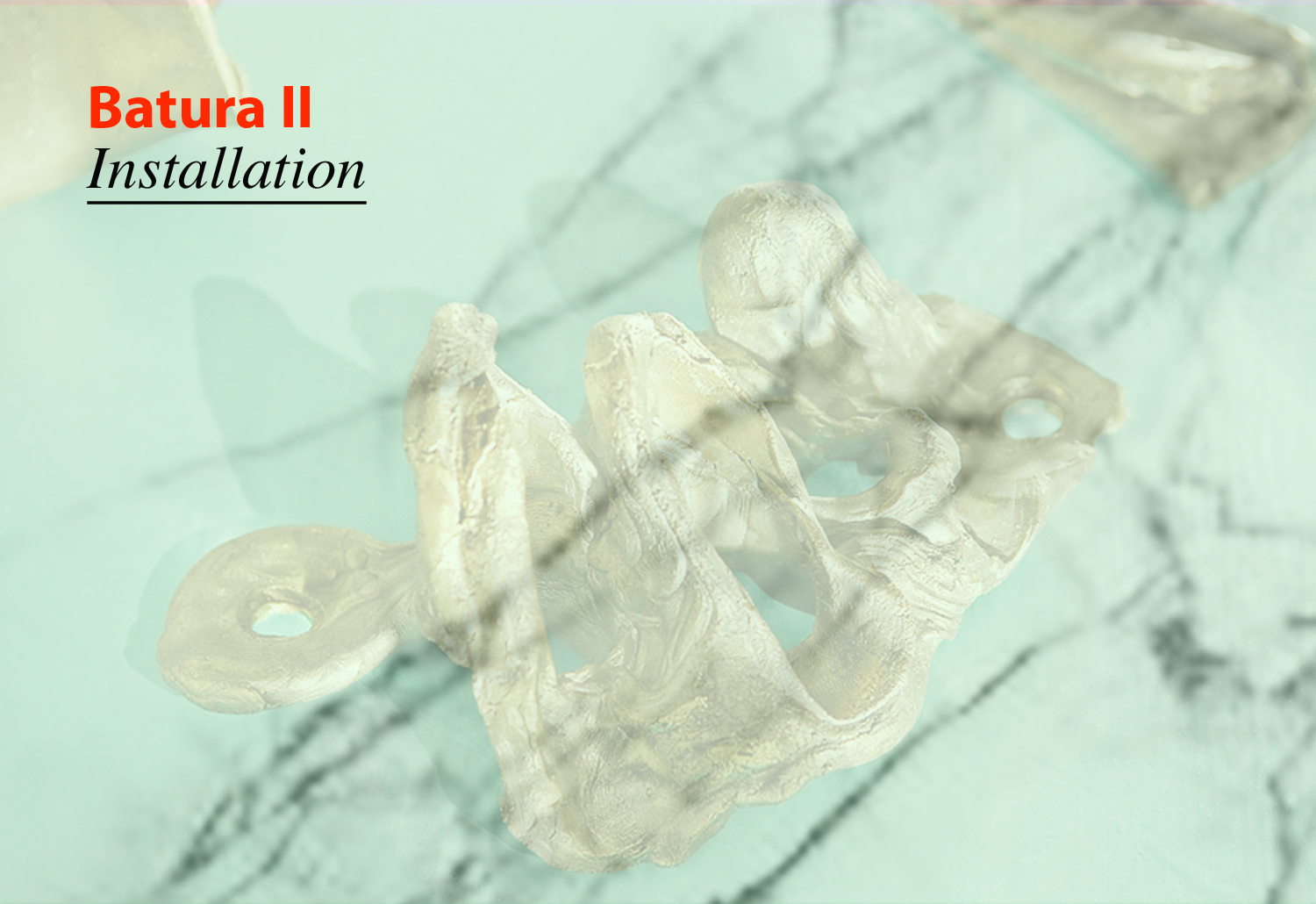 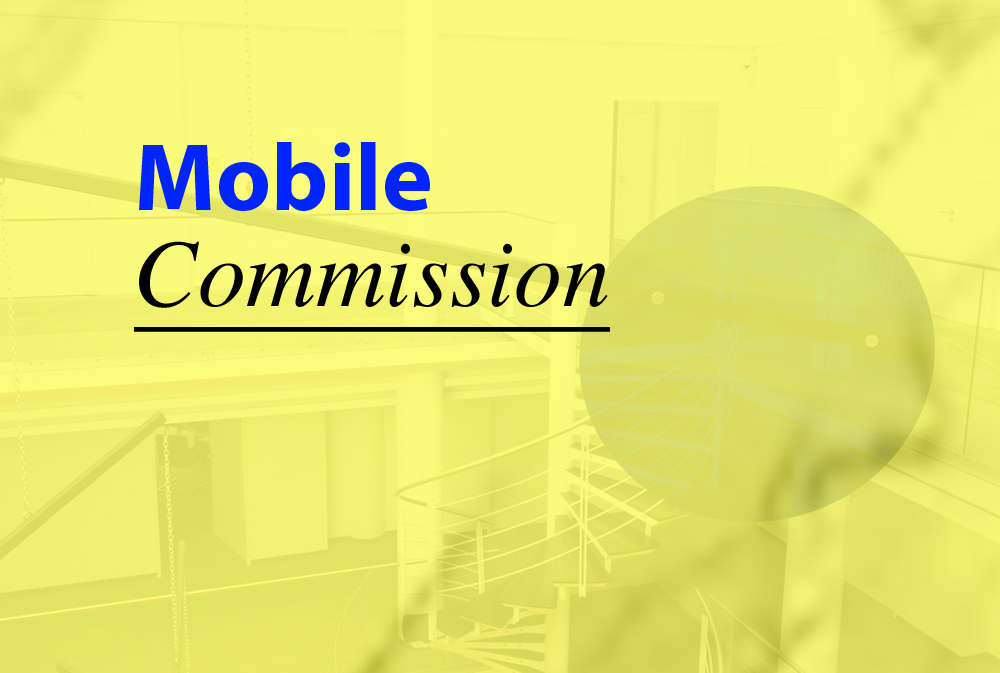 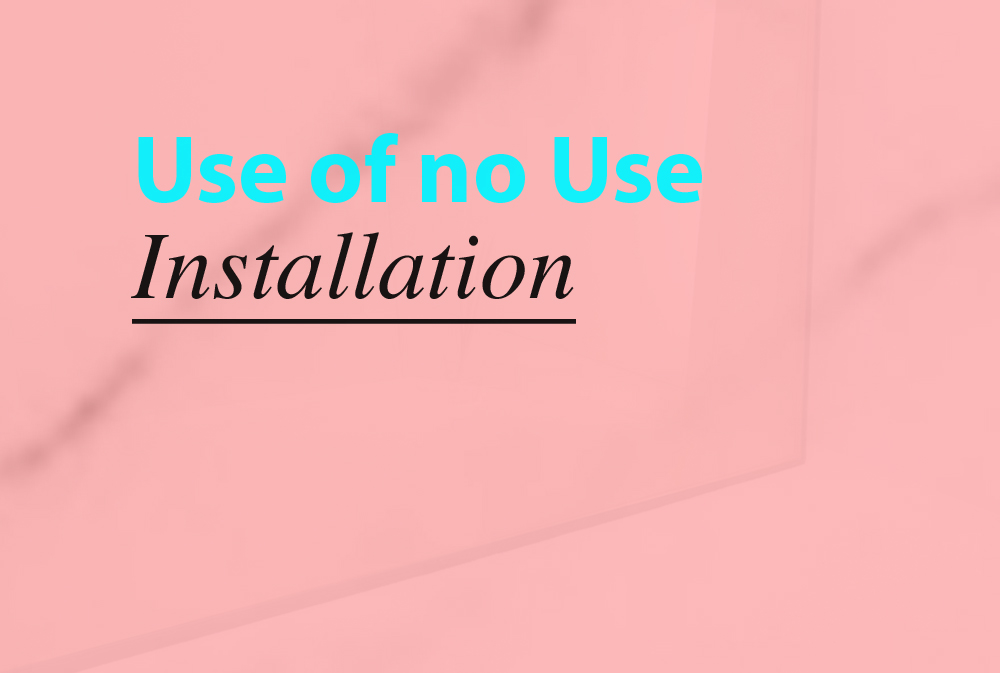 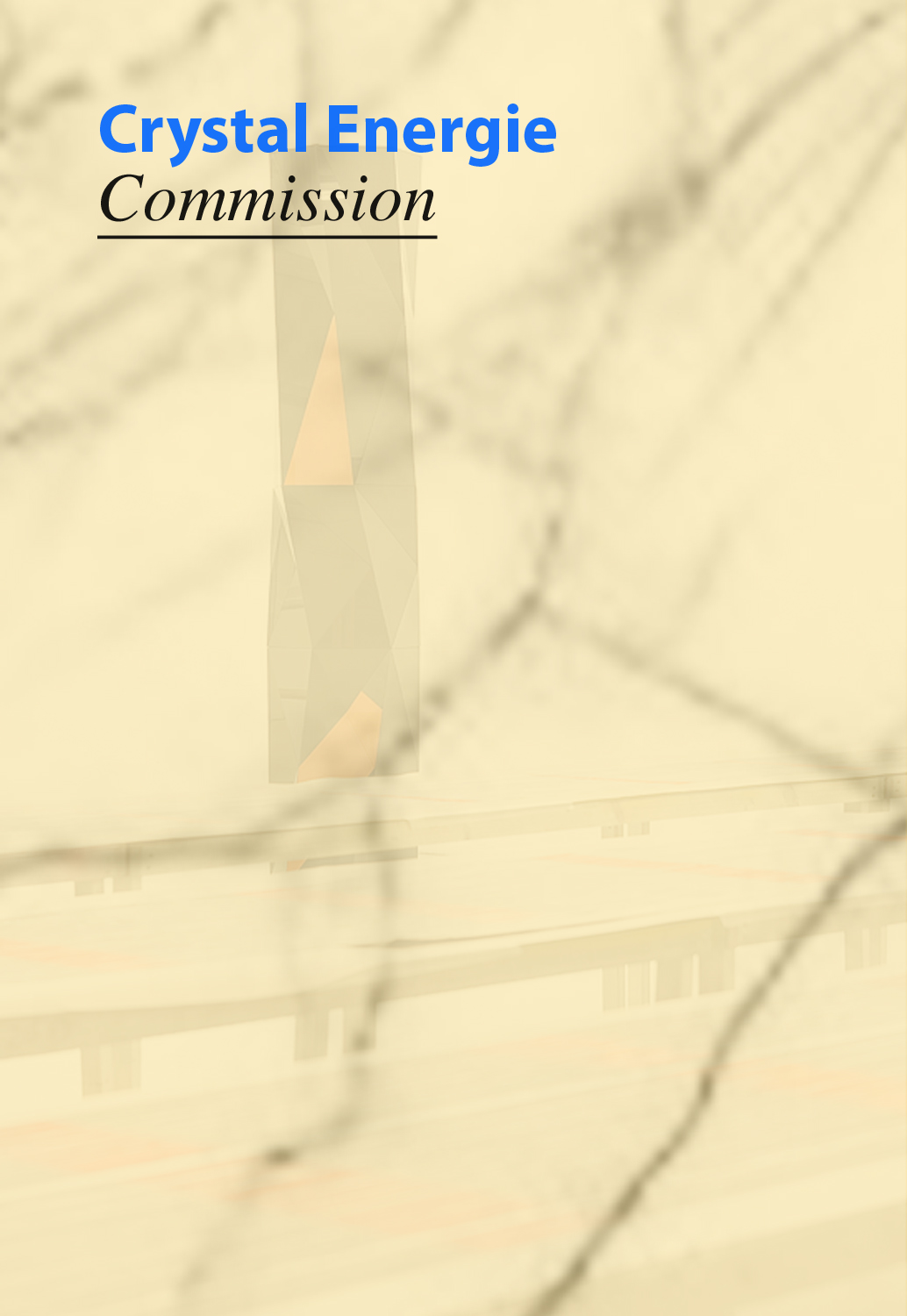 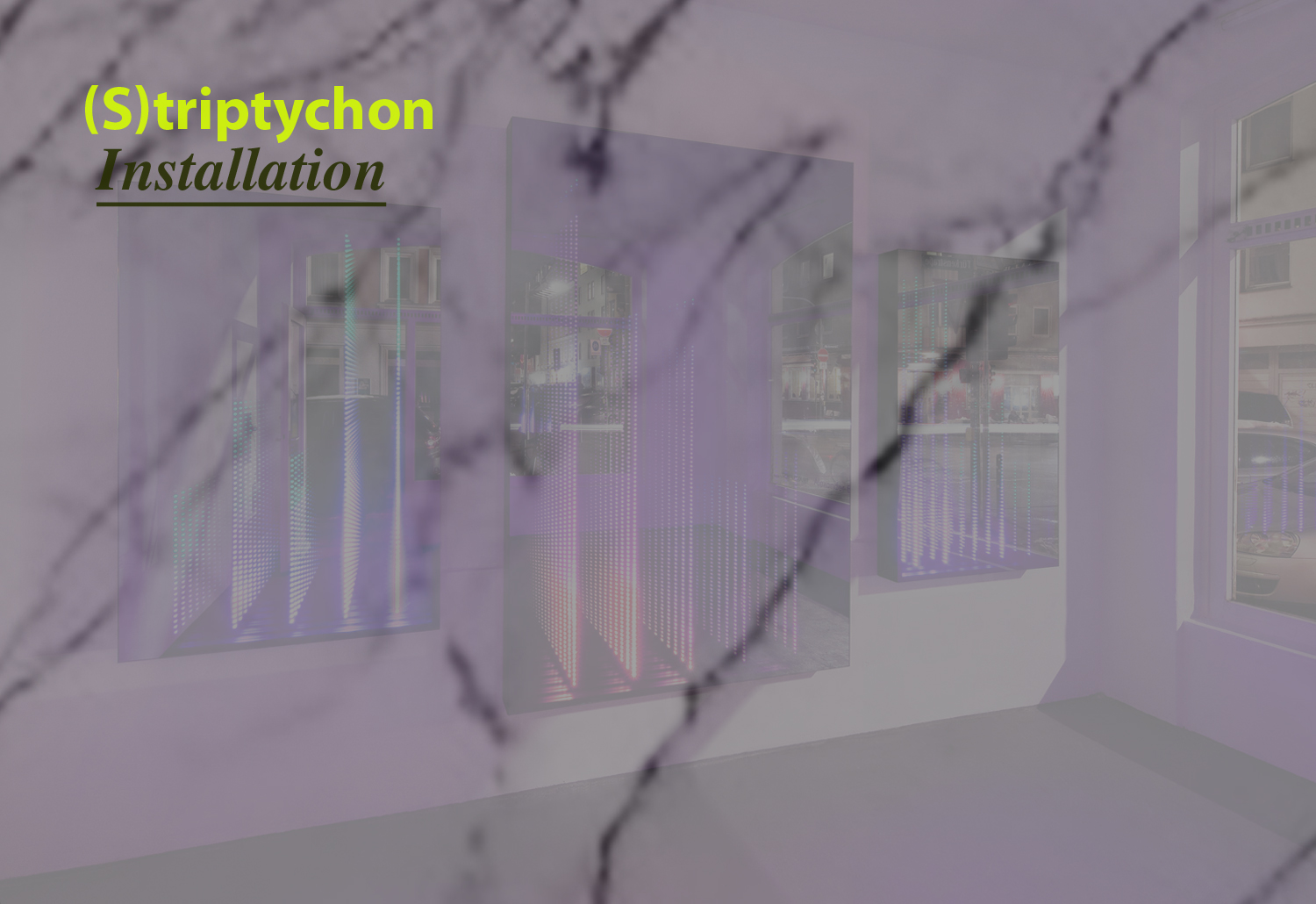 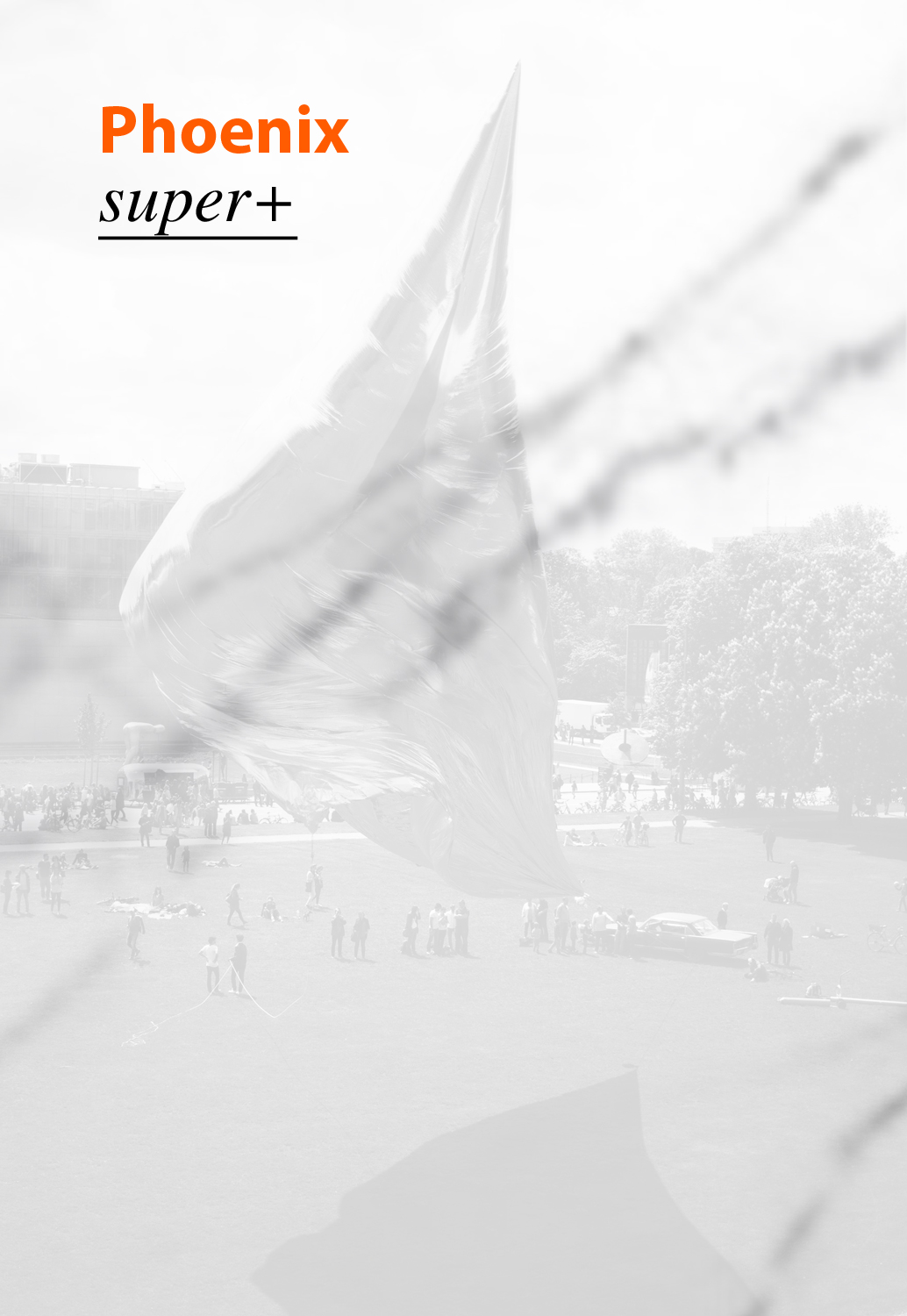 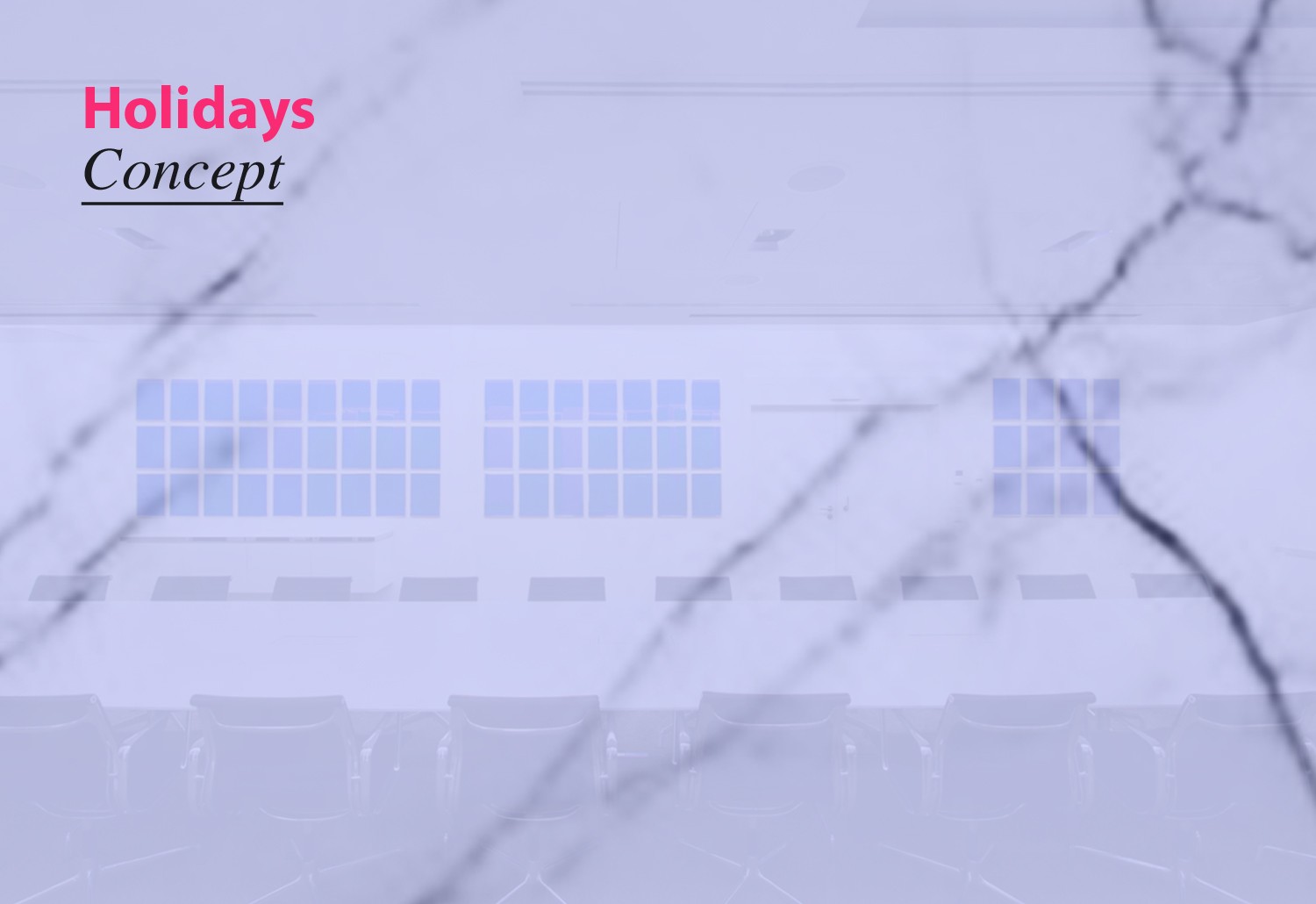 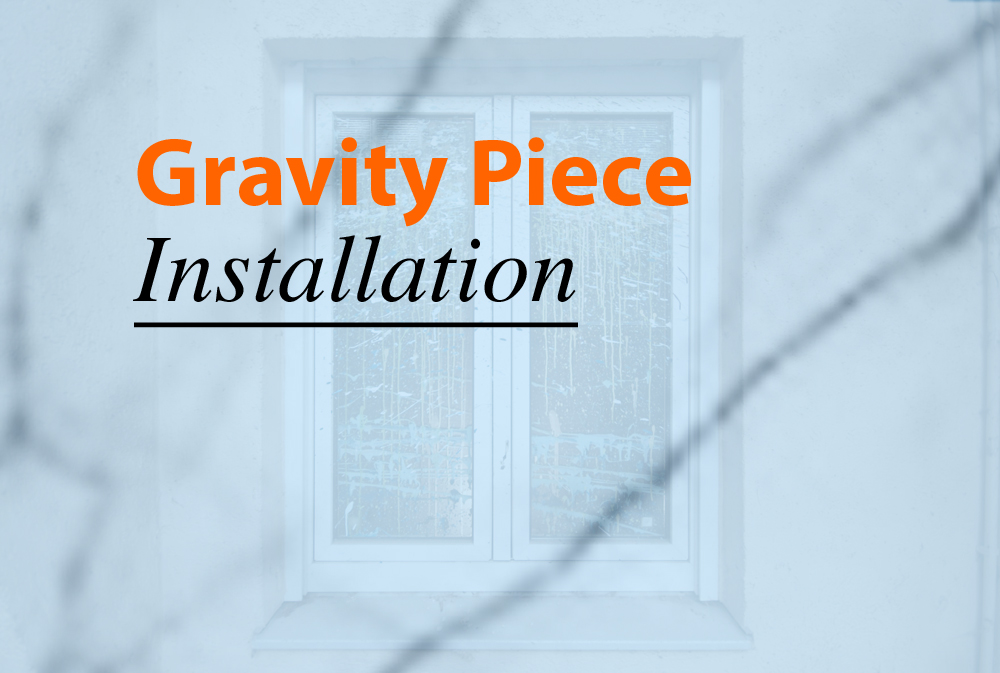 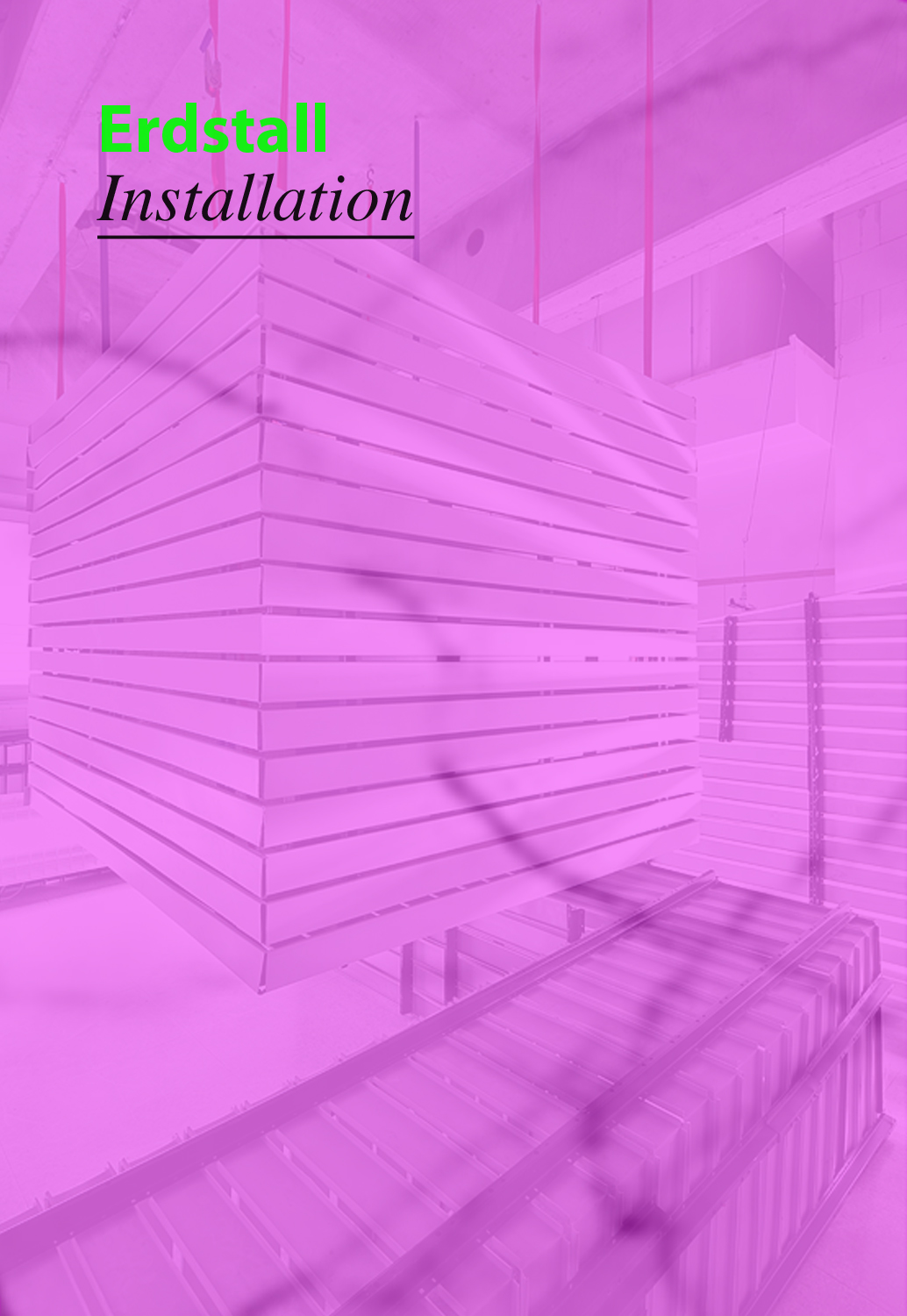 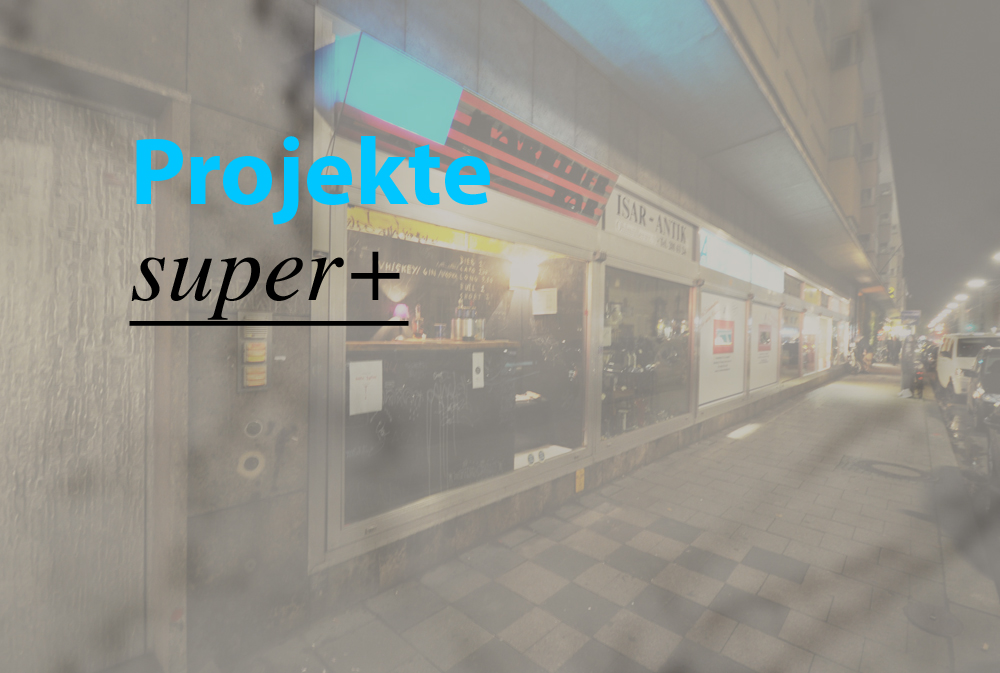